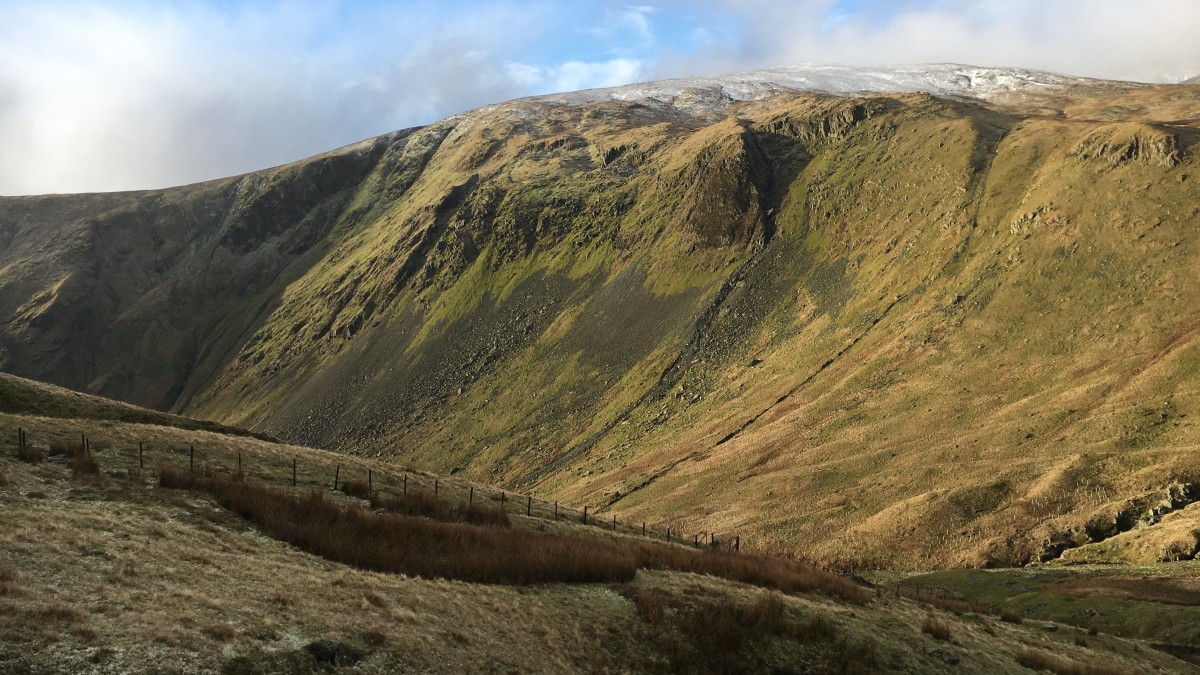 I’ve been following a bit of a theme, focussed on the countryside. This wasn’t initially a deliberate act on my behalf it was something I fell into and then continued. It happened like this; while I was part way through listening to “Wilding” by Isabella Tree, “English Pastoral” by James Rebanks was released, having enjoyed “Wilding” and also having previously enjoyed “The Shepherd’s Life” also by James Rebanks I decided to dive in.

In describing Wilding I talked about learning from the mavericks, the people doing things differently. Rebanks is another maverick, but in a different way. Rebanks farms in the northern fells of the Lake District which is a very different context to that of the Knepp Estate in West Sussex, yet both of them are trying to find a different way to treat the land on which they live.

English Pastoral is a biographical commentary on the countryside and the significant changes that have occurred over a relatively short period of time.

I was a boy living through the last days of an ancient farming world. I didn’t know what was coming, or why, and some of it would take years to reach our fields, but I sensed that day might be worth remembering.

This book tells the story of that old world and what it became. It is the story of a global revolution as it played out in the fields of my family’s two small farms.

For anyone in doubt, all is not well in the English countryside, and all is not well with farming. In English Pastoral Rebanks talks through the events that led him to the realisation that the ways in which we are currently farming are not sustainable, and that a different path needed to be followed.

The last forty years on the land were revolutionary and disrupted all that had gone before for thousands of years – a radical and ill thought-through experiment that was c0nducted in our fields.

I lived through those years. I was a witness.

We have sustainably farmed the English countryside for many generations, but in recent decades the successful farmers have been those who embraced the modern ways of mechanisation, efficient cattle breeds raised in large sheds, large fields, massive farms and extensive use of chemicals. At the same time the rest of us have become “strangers to the fields that feed us” as the supermarket has dominated our buying. Farming is now in the middle of a huge international system of food production in which productivity and efficiency are the measures of success. We each benefit from that system in relatively low cost food, but at what price?

I have come to understand that even good farmers cannot single-handedly determine the fate of their farms. They have to rely on the shopping and voting choices of the rest of us to support and protect nature-friendly sustainable agriculture.

Rebanks is trying to learn from the old practices that he was brought up with and to return his farm to something more sustainable. This involves rebuilding some wildness, returning rivers to less straight routes and re-establishing a farming mix that isn’t just focussed on a single product. this inevitably has an impact on productivity, but perhaps not as significant as you might expect, and even if it does perhaps that’s a price worth paying.

We have a tendency to think in terms of blueprints and models. If we see someone doing one thing and being successful at it we try to copy it. What we miss by doing this is the context in which the originator of the idea built their way of doing things. English Pastoral isn’t describing a blueprint, it’s trying to open our minds to the possible.

Having read both Wilding and English Pastoral I am left at a loss as to what to practical steps to take, personally. I am one of those “strangers to the fields that feed us”, but I’m not sure how best to get reacquainted.

Header Image: This is what the northern fells can look like, imagine farming here.