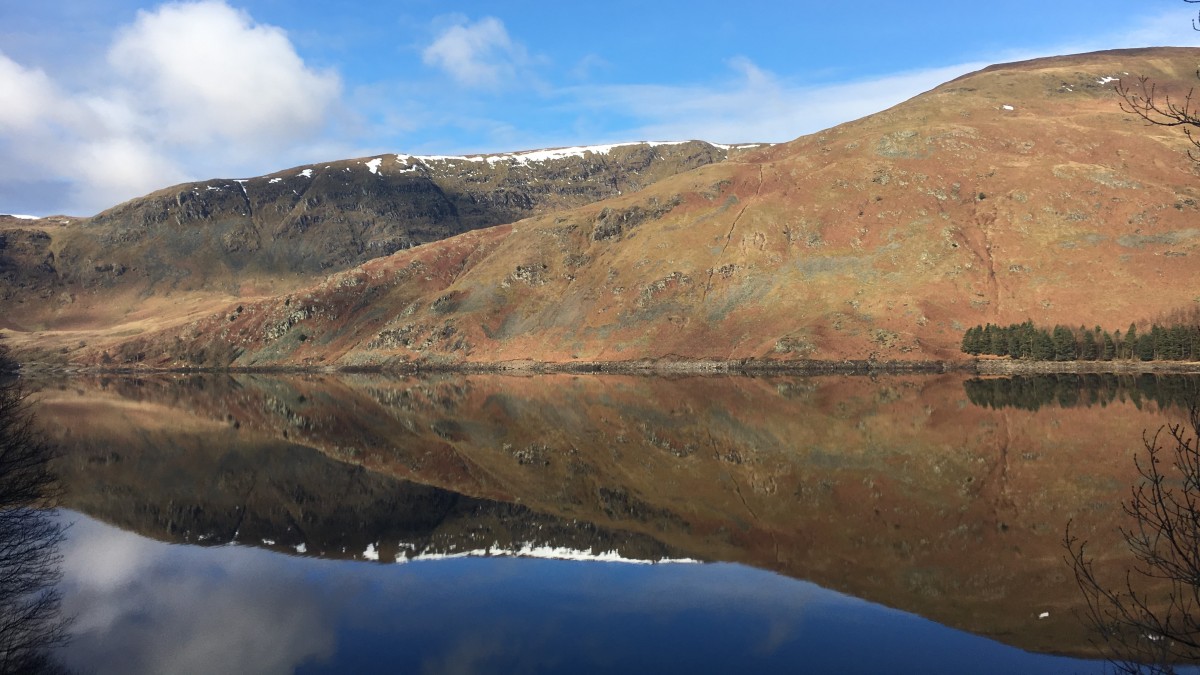 I have certain books that have sat in my “I must get around to reading that” list for a very long time.

Victor Frankl’s book “Man’s Search for Meaning” is one of the books from that list.

In this book Victor Frankl talks through his experiences in the Concentration Camps during the Second World War and from those experience how he developed a school of psychological therapy.

It’s a book of huge insight that is derived from the most awful situation. This isn’t a morbid book, or even a bitter one, it’s full of gems that each of us can apply to our normal lives, but it is full for dreadful details.

A few quotes that struck me, although I hesitate to use them, because each one stands within a context for which the overall meaning may be missing by taking them out of that context:

“So live as if you were living already for the second time and as if you had acted the first time as wrongly as you are about to act now!”

“I shall never forget how I was roused one night by the groans of a fellow prisoner, who threw himself about in his sleep, obviously having a horrible nightmare. Since I had always been especially sorry for people who suffered from fearful dreams or deliria, I wanted to wake the poor man. Suddenly I drew back the hand which was ready to shake him, frightened at the thing I was about to do. At that moment I became intensely conscious of the fact that no dream, no matter how horrible, could be as bad as the reality of the camp which surrounded us, and to which I was about to recall him.”

“Even though conditions such as lack of sleep, insufficient food and various mental stresses may suggest that the inmates were bound to react in certain ways, in the final analysis it becomes clear that the sort of person the prisoner became was the result of an inner decision, and not the result of camp influences alone.”

“If there is meaning in life at all, then there must be a meaning in suffering. Suffering is an ineradicable part of life, even as fate and death. Without suffering and death human life cannot be complete.”

“It is a peculiarity of man that he can only live by looking to the future.”

“The salvation of man is through love and in love”

“Everything can be taken from a man but one thing: the last of the human freedoms – to choose one’s attitude in any given set of circumstances, to choose one’s own way.”

One thought on “I’m Reading: “Man’s Search for Meaning” by Victor Frankl”