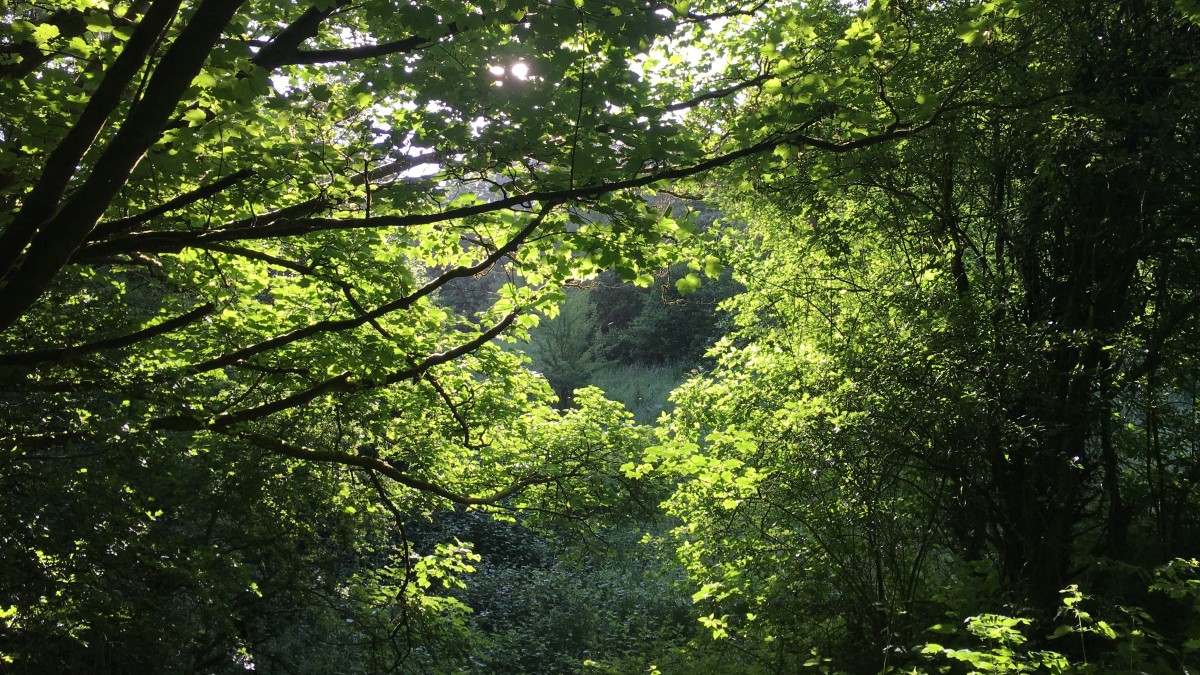 I didn’t actually read this book, I listened to it on Audible, which is deeply ironic, but I didn’t realise that at the time.

Shaun Bythell’s diary is an autobiographical look at his life running a bookshop in the Scottish market town of Wigtown which is Scotland’s national book town and home to the Wigtown Book Festival.

In choosing this book I seem to have cemented myself into a series of autobiographical books about people and their occupations for which I present as evidence:

This is not a complaint, just an observation about a genre of books which I have loved, much to my surprise.

Anyway, back to the irony of listening to this book on Audible. Bookshops have been closing across the UK, including the obliteration of at least one major chain. What’s the primary driver behind this shift in our buying habit – Amazon. The number of books that we buy has been about the same for a number of years, the difference is that we no longer buy them on the high street, we either order them from Amazon, or download them to our Kindles. Shaun Bythell loves the Kindle so much that he has one which he peppered with a shotgun mounted as a trophy on a wall in the shop.

For those of you still looking for the irony, I should point out that Audible is also owned by Amazon.

Amazon has become so pervasive that there’s no way of avoiding it and Shaun is no exception listing many of his books there. This puts him at the mercy of the Amazon algorithms and creates a constant need for good reviews and high fulfilment ratios.

I liked this book, a lot.