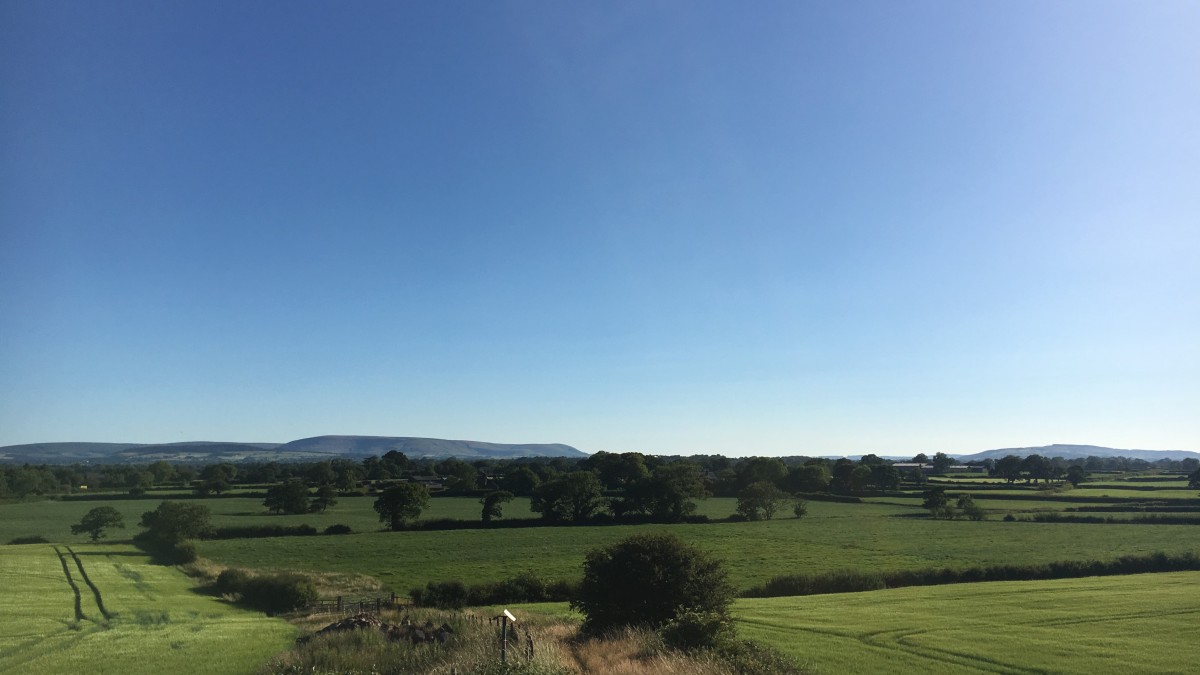 It’s been a remarkable year for weather here in the UK. We are currently experiencing something that other nations regard as normal. Outside it is sunny, it has been sunny for weeks, and the weather forecast says that it is going to be sunny for the foreseeable future.

We obsess about the weather here because it is different every hour, or part of an hour. It’s extremely rare for it to be so stable for so long. We are normally inappropriately dressed for at least part of every day but regard that as the consequence of living somewhere with such fickle weather.

It’s been sunny, and hot, for so long now that it seems daft to go into an office, where there is no air conditioning, dressed in trousers and a long-sleeve shirt. My normal attire is long trousers and long-sleeve shirt; but our corporate policy on clothing does include “smart” shorts in our definition of “business casual”.

(“Business casual” is a term that everyone hates because it include such a diverse set of clothing as to be meaningless. What it really means for most people is: “dress in a way that doesn’t get you noticed”.)

I decided, on Monday, that it was time to move over to shorts. I’m wise enough to know that I would get some reaction to this, but decided to do it anyway. There were a number of reactions on the first day, a few looks and some comments about the knobbliness of my knees.

On Tuesday the shorts were, again, my chosen attire. This time there were very few looks and only one comment, from someone who hadn’t been in on the Monday.

Today is Wednesday and no one has said anything about the shorts.

It took less than three days for the shorts to become normal.

We talk about change being difficult, and often it is, but sometimes it only takes three days for the change to become normal.

UPDATE: On day four the number of people wearing shorts has increased dramatically, perhaps that’s because people are happier being a follower.