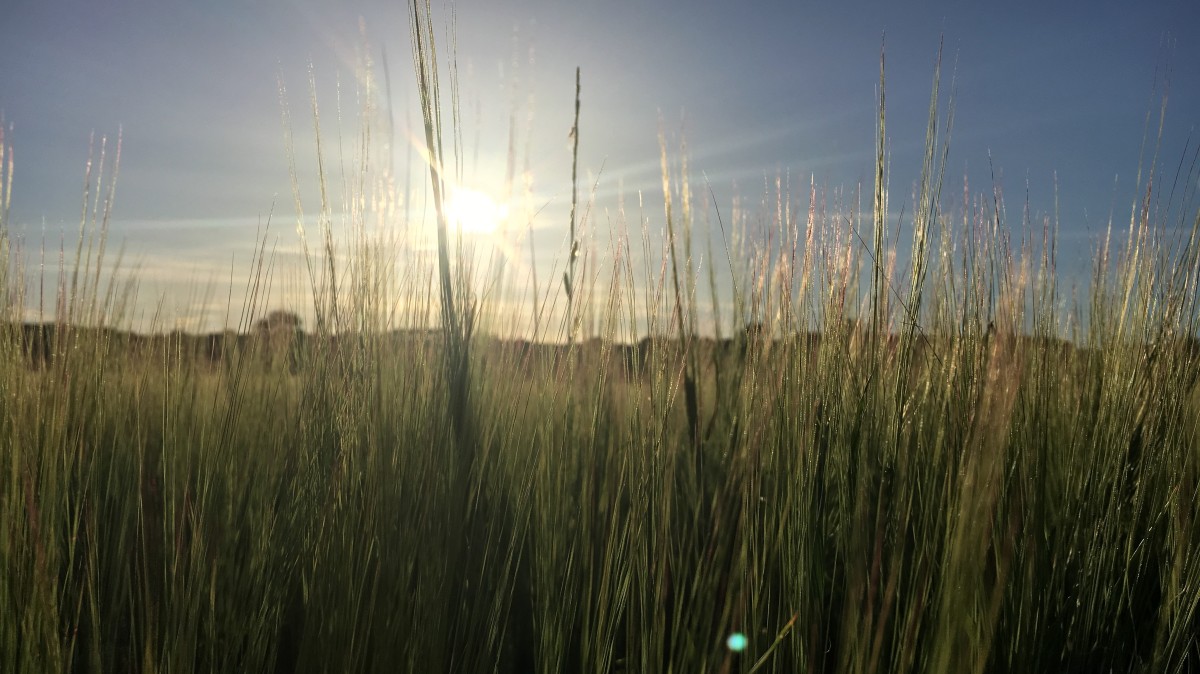 It’s often attributed to Peter Drucker, but according to the Drucker Institute, he never said it. Sounds sensible though?

Another management saying is:

“You’ll get what you measure.”

Which sounds axiomatic, I think?

“Tell me how you measure me, and I will tell you how I will behave”

Measurement and behaviour are closely linked, but that’s not always in a good way.

We are surrounded by situations where measurements and targets result in illogical behaviour, unintended consequences and perverse outcomes.

Give manufacturers an environmental test to pass and they will pass it, but may do so by changing the way the product works in the test conditions.

Give hospital administrators a target for certain diseases and that target will be met, but also, the care of other diseases will decrease.

Give teachers a set of measures that need to be met and tohse measures will be met, but teaching as a whole will be narrowed.

Give financial advisors a bonus for selling certain products and they will sell that product, even if it’s not appropriate for the person buying it.

Give policymakers a target to build houses and they will build houses, wherever they can, even if they aren’t needed where they are built.

Implement a policy of closely monitoring people’s working hours and they will work the hours that they are expected to work, but they won’t work any more than those hours.

The list goes on and there are many specific examples in the Wikipedia article on unintended consequences. My favourite is this one:

The British government, concerned about the number of venomous cobra snakes in Delhi, offered a bounty for every dead cobra. This was a successful strategy as large numbers of snakes were killed for the reward.

Eventually, enterprising people began breeding cobras for the income. When the government became aware of this, they scrapped the reward program, causing the cobra breeders to set the now-worthless snakes free.

As a result, the wild cobra population further increased. The apparent solution for the problem made the situation even worse, becoming known as the Cobra effect.

We have to be very careful when we are setting a target that the reverse of that target is desirable. Sometimes that’s why the counter-intuitive response is the most effective. Sometimes not measuring something is the best approach.