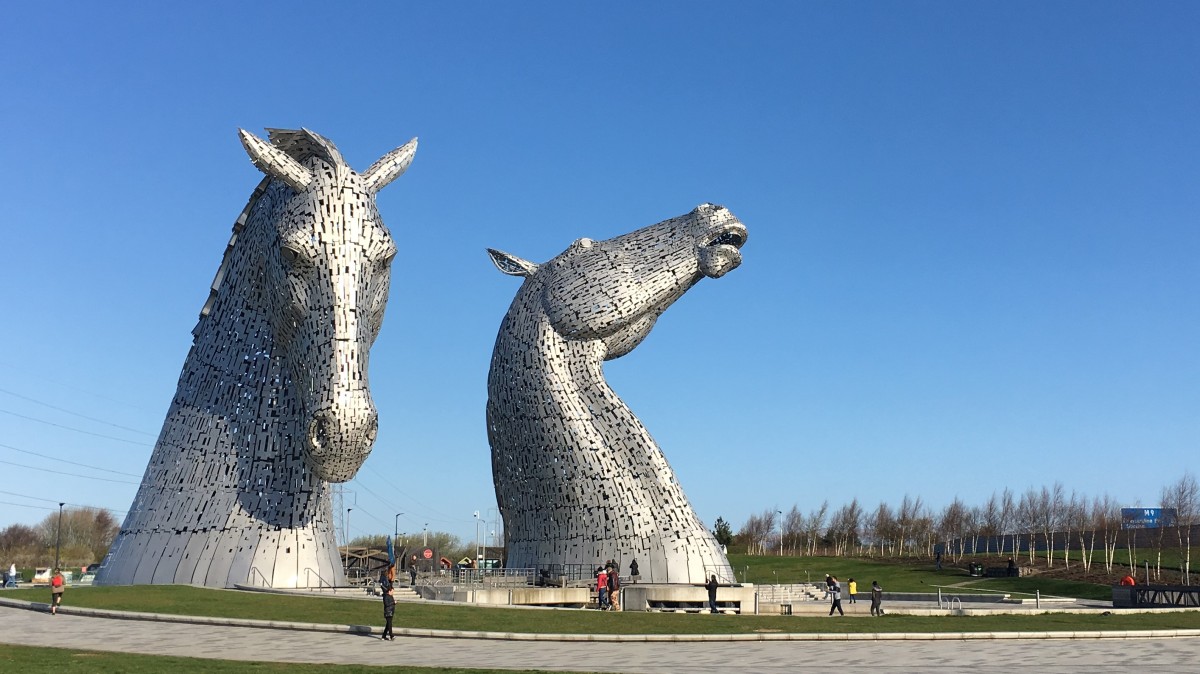 For those of you not familiar with this saying it’s primarily referring to a reluctance to change that comes from old age. In other words, the older you get, the more resistant to change you are.

“You can’t teach on old dog new tricks” is generally referred to an idiom,  meaning:

a group of words established by usage as having a meaning not deducible from those of the individual words.

But in practice many people treat it as an axiom:

a statement or proposition which is regarded as being established, accepted, or self-evidently true.

A conversation with a colleague got me thinking, is there truth in the saying, or is it just a rhyme that we’ve all assumed to be true and embedded it in our attitudes towards older people?

So I thought I would go on a journey of discovery because if it is true there ought to be good evidence to support such a strong statement.

My first thought was to try and define  the age at which you become an “old dog”? The “old dogs” idiom was likely first published in a book of proverbs by John Heywood in 1546. Which got me wondering about how long people lived in 1546. The earliest life expectancy figures I could find for England and Wales was for 1851 when, on average, women lived to 42.2 and men only to 40.2. Assuming that in 1546 it was something similar, an “old dog” would be anyone older than 35 perhaps, but definitely 40? Or perhaps I’m messing with statistics a bit too much and average isn’t such a great indicator but it’s enough to get you thinking.

Even without a clear definition of what constitutes an “old dog” I started my search for evidence. I was particularly hoping for resistance to change in the workforce.

Contrary to common stereotypes, employee age is negatively related to RTC. Tenure and occupational status are further identified as boundary conditions for this relationship.

Just to be clear here, when is says that employee age is negatively related it means that older people tend to have a lower resistance to change. Within the report the relation isn’t huge, but it’s there all the same, and if definitely doesn’t support the axiom. Someones job status and their tenure also have an impact on their RTC, but these correlate in the stereotypical way; a lower job status creates a higher RTC as does an extended period in a role.

But that’s just one study so I continued my search and ended up as the Sloan Center on Aging & Work. They published a survey in 2008 which concluded:

“late-career employees were perceived to be the most resistant to change (41%), reluctant to try new technologies (34%), and difficult to train (18%), according to the States as Employers-of-Choice survey (Fall 2008).”

So there’s certainly a perception that late-career employees are resistant to change. Treating surveys as evidence is always tricky, you have to look at the actual questions and make judgements of whether the perceptions being highlighted are genuine. You also need to look at the cohort of people who were surveyed in order to understand whether their may be bias in the data. I’ve not had chance to do this so I’ll leave the information here as potential evidence for the axiom. Another challenge with this survey is the term late-career employees, there are bound to be more late-career employees who have had a long tenure than early career employees, you have to have been around for a whole to have enjoyed a long tenure so some of this perception may simply be the challenge of long tenure.

So one report that says that age isn’t the issue and one that says that people perceive that late-career employees are resistant to change. Let’s continue our searching.

Another survey? This time looking at people in government organisations and snappily entitled: “An Investigation of the Difference in the Impact of Demographic Variables on Employees’ Resistance to Organizational Change in Government Organizations of Khorasan Razavi” (Khorasan Razavi is a region in Iran)

The aim of this study was to investigate the difference in the impact of demographic variables, including age, gender and level of education on employees’ resistance to organizational change. According to the results of Student’s ttest, the mean of variables in the groups of men and women is equal and there is no difference, thus gender has no significant impact on employees’ resistance to change. Investigating the results of correlation test indicated that since the significance level is greater than the confidence level (0.05), there is no correlation between the variables of age and resistance to change. In the following activity, the individuals were categorized into four groups, including under 30, 30 to 40, 40 to 50 and over 50 years old. The results of test analysis of variance indicate that the significance level is greater than the confidence level, thus these four groups are the same. According to the results of Duncan test, there is no difference between these four groups, thus employees’ age has no significance impact on their resistance to change.

An Investigation of the Difference in the Impact of Demographic Variables on Employees’ Resistance to Organizational Change in Government Organizations of Khorasan Razavi, 2016

This is a relatively small study and used a questionnaire technique, so can’t be defined as conclusive, but is another piece of evidence for the age has no impact side.

Where to next? Find another study? There’s this one: “Impact of Age on Employee Resistance to Change. A Case Study Cotton Company (COTTCO)
in Zimbabwe” they surveyed 60 employees and concluded that age was a factor. They also highlight that other factors impacted this conclusion, such as the openness of the organisation.

That makes it 2 for and 2 against and perhaps that also makes it time to stop. Is this simple scoring mechanism sufficient? The first study is by far the largest with 15,243 participants and should carry more weight than the COTTCO one with 60 participants, but they weren’t asking the same questions so it’s not as simple as that. What can we conclude in this confusing landscape? There’s enough evidence to question the validity of the axiom and to question the use of age as a reason for resistance to change.

What about the other factors?

Whilst doing this research I was most struck by the idea of the other factors, particularly length of tenure, openness and role status. Whether someone becomes resistant to change as they get older, or not, would be something that was difficult to change. If it’s a biological condition, and I’m not saying it is, then it would be very difficult to change. If, however, the perception that late-career employees are resistant to change is primarily driven by factors, other than age, then organisations should take that very seriously indeed, these are things that organisations can and probably should change.

Header Image: These are The Kelpies in Falkirk Scotland, taken on a recent visit. I left a few people in the picture so you could get an idea of the scale.