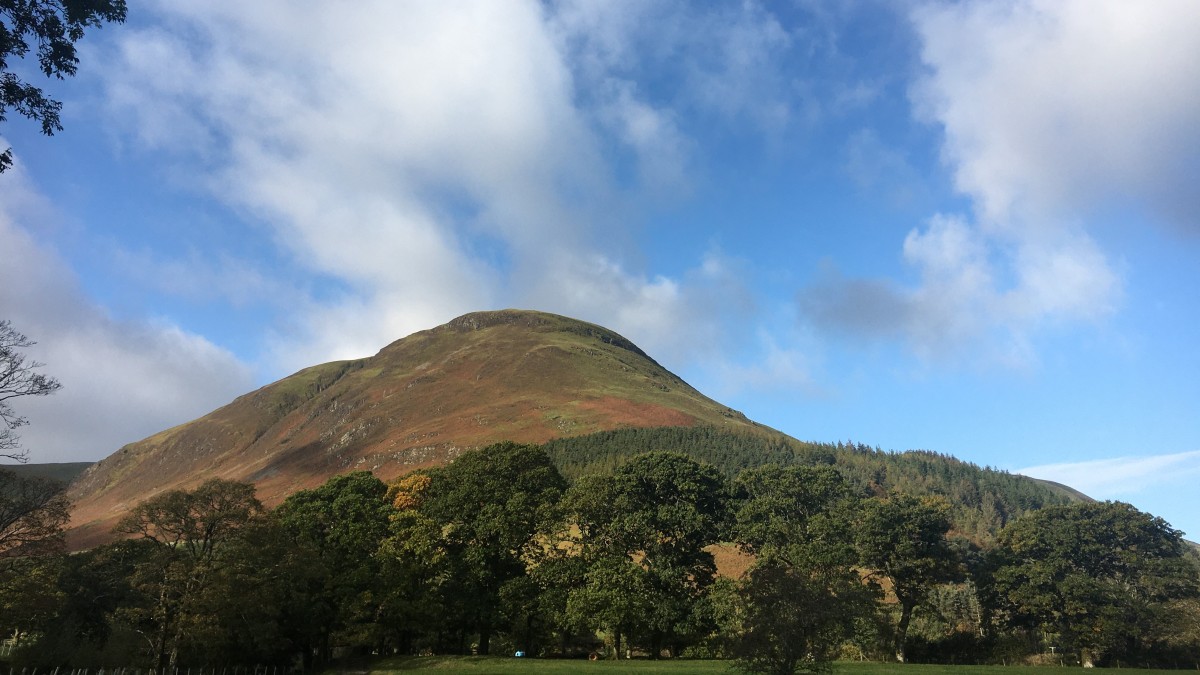 Earlier this year a colleague was bemoaning the availability of teaspoons in our office’s shared refreshment making facility. This had become a regular gripe, but not one that I regarded as critical or one that I should resolve.

This is the same facility that I wrote about some months ago in The Sub-optimal Kitchen – The 10 Steps to Getting a Cup of Tea where making a cup of tea is a challenge at the best of times.

One evening, however, a thought came to me: “I wonder how many spoons I can buy cheaply to resolve this situation for good, and perhaps I can have a bit of a laugh while I’m at it?”

Spurred on by this though I reached for my iPhone and discovered that I could purchase 48 teaspoons for the princely sum of £7. At 14.5p per spoon I decided that it was worth a giggle. I purchased the spoons and arranged to have them anonymously delivered directly to my colleague at the office. The delivery nicely aligned with a week of vacation and hence I wasn’t around when the cutlery arrived which extended the period of mystery. Returning from holiday I, of course, chose to stay silent on the matter which had clearly become a subject of discussion while I had been away.

What happened to the teaspoons?

Initially the teaspoons were retained by my colleague, but eventually a large proportion of them were placed in our Sub-optimal Kitchen for everyone to use.

For several weeks the spoons stayed where they were, in the Sub-optimal Kitchen, being used collectively as a shared asset. We didn’t monitor the number of spoons closely because they were just there. A few went missing, but mostly they resided where they had been placed. People weren’t great at washing them, but that was fine, a few of us undertook the duty of washing all of them from time-to-time. The teaspoons had become a shared utility which was being used as a shared asset for the benefit of all.

In recent weeks that situation has gone through a dramatic change and today there were just 6 teaspoons left in the Suboptimal Kitchen. Within the space of just a few days the abundance of cutlery has been transformed into an asset of scarcity. The occasional washing duty has been turned into a requirement to wash a spoon every time you want to use one. We have returned to bemoaning the lack of teaspoons.

I don’t know what happened to the teaspoons, for sure, but I have some theories.

Theory #1: I suspect that most of the teaspoons are now on people’s desks and they are taking them with them every time they make a cup of tea. They were initially comfortable to leave the spoons in the Suboptimal Kitchen because they were abundant. The abundance meant that they didn’t need to worry about whether a clean spoon would be available so they didn’t need to have their spoon – they had an Abundance Mindset. At some point the volume of spoons reduced to the point where people regarded them as scarce and their mindset shift to a Scarcity Mindset. This scarcity triggered a concern that there might not be a clean spoon available, and worse than that, there might not be a spoon available at all. Once this mindset shift had occurred in a few people it precipitated a rapid depletion of the shared asset as people sought to secure their own access to the facility for the long term and, in so doing, further depleted the asset.

Theory #2: Someone is a teaspoon hoarder.

Theory #3: Someone has taken the teaspoons home to give them an extra-special clean and forgotten to bring them back.

Theory #4: The cleaner has decided to throw them all away.

What are you going to do about it?

There are a few approaches available to resolve this situation:

Resolution #1: I could send an email to everyone in the office pinpointing everyone’s inconsiderateness and asking them to return the spoons. This would be a perfectly legitimate response to an obvious breach of office etiquette, but perhaps this is a little petty. This will be highly embarrassing if someone has taken the teaspoons home for an extra-special clean.

Resolution #2: I could spend another £7 and return the Sub-optimal Kitchen to a status of teaspoon abundance and reestablishing the shared asset. If my abundance mindset theory is correct this will enable the Sub-optimal Kitchen to function a little less sub-optimally for another period of time. If, however, we have a teaspoon hoarder, this approach will give someone the joy of extending their collection. If it’s because someone took them home to wash them, then we will have an over-abundance, but I doubt that will be a problem.

Resolution #3: Forget all about it and leave the Sub-optimal Kitchen in teaspoon scarcity.

What do you think I should do?

6 thoughts on “Teaspoons: A Story of Abundance and Scarcity”