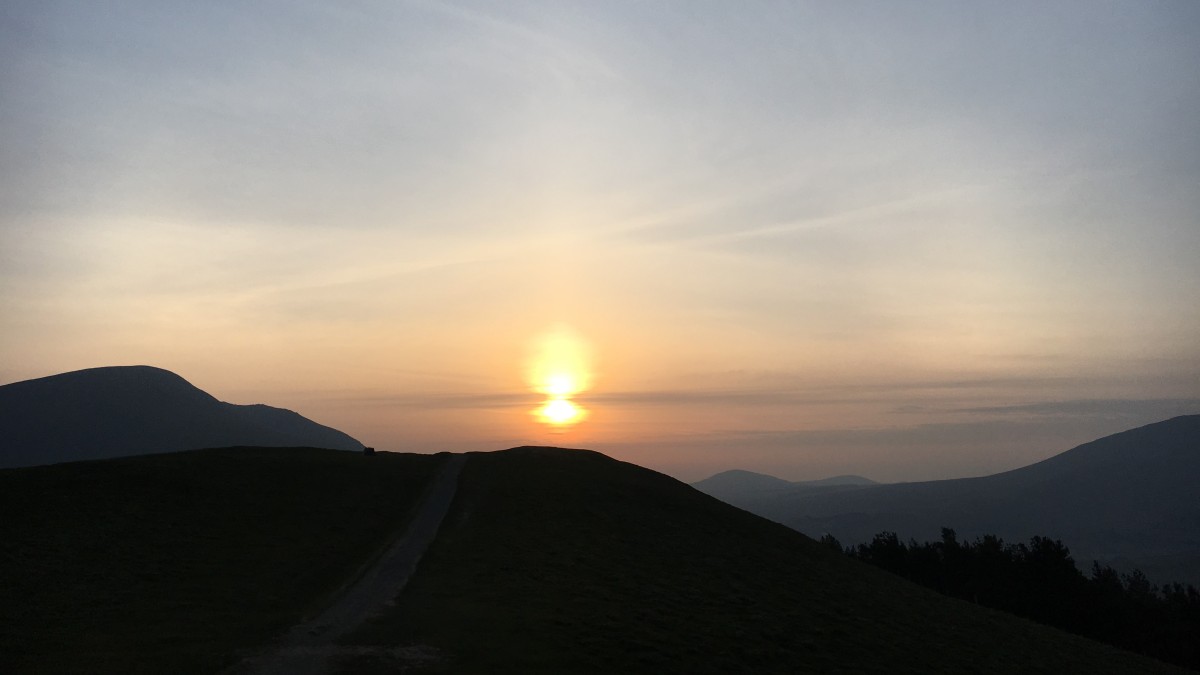 Whiteboards have become a vital and ubiquitous member of the office environment since their invention in the 1960s. They hang on walls and partitions around the world ready to serve owners of marker pens around the clock. So vital have they become that in some locations the entire wall has become a whiteboard.

As I observe, and take part in, gatherings around the whiteboard I’ve observed a number of different archetypes of marker pen usage. I wonder if you’ve noticed the same ones?

It’s easy to tell when The Stabber has been present at the whiteboard, the tell-tale sign is the state of the pens, once beautifully crafted nibs have been reduced to a stub of their former glory.

The resulting calligraphy on the whiteboard is bold and brash, it has to be, the state of the writing instruments leaves no option. If there was a font name for this type of writing it would be something like “Drawing with Crayons – Extra-Extra Bold”.

I’ve also observed that they prefer to start in the middle of a whiteboard, but they really aren’t bothered about where they write.

It’s also worth noting that The Stabber rarely wipes anything off a whiteboard.

The Detailer carries their own pens with them. The thought of getting to a locations and having to use pens that have been subject to a Stabber regime fills them with dread.

Their creativity is governed by strict rules of precision and neatness. One of these rules governs where they start a creation, generally in the top left-hand corner of a whiteboard.

Not only do they carry their own pens The Detailer always knows how to get a whiteboard clean and regularly re-craft their visual musings. wiping and redrawing. They often go so far as to carry their own cleaning apparatus.

Offices around the globe are littered with dried-out pens, they are placed there so that The Ghostwriter has the required instrument for their markings.

The Ghostwriter is happiest when they stand at a whiteboard and faintly craft, in broad strokes, a resulting design that is unintelligible. Their favourite colour of dried-up pen is red, the resulting pink hews seem to hold a powerful influence over them and add to the sense of mystery.

The Ghostwriter doesn’t need to worry about cleaning their whiteboard, there’s little to clean away.

You are sitting in a meeting room and the whiteboard is mostly full when the Overwriter stands up to try and communicate through a diagram that, in their mind, needs to be on the whiteboard. Rather than clearing the necessary space on the already partially occupied whiteboard they will start in a section where some space is available.

It’s obvious from the start that there is never going to be enough room for the expansive design that the Overwriter is, slowly, formulating in their mind. As they encroach on the creations of other they could clean some space for their plot, but they don’t. The Overwriter has reached a creative flow that would be broken by the inconvenience of wiping, and so they carry on drawing, blending together different outlines as they go. The resulting mess means something to them.

Some people, I don’t know why, must love the feel of whiteboard against their skin. That’s the only reason that I can think of for wiping a whiteboard clean with your hand.

One of the joys of the whiteboard is its resilience to all sorts of harsh cleaning treatment, yet, people still clean them with their bare hands. Hands are amazing general purpose instruments, intricate and uniquely skilled at a myriad of intricate activities – I have no idea why you would choose to use it to wipe down a whiteboard.

Why write when you can write and stick.

The post-it note was conceived in 1974, I wonder whether it would have been as successful if it hadn’t been for the already ubiquitous whiteboard. Most whiteboards are magnetic and can be adorned with all sorts of magnetic paraphernalia, but this feature is rarely utilised. Perhaps the most common magnetic thing that gets put onto whiteboards is a wiper. The utilisation of whiteboards as a repository of post-it notes must outstrip the use of magnetic features by many multiples. I suspect that there are many whiteboards that long for the long forgotten day when they knew the caress of a pen.

In a world with so much collaboration technology, why are we still spending so much money on whiteboards?