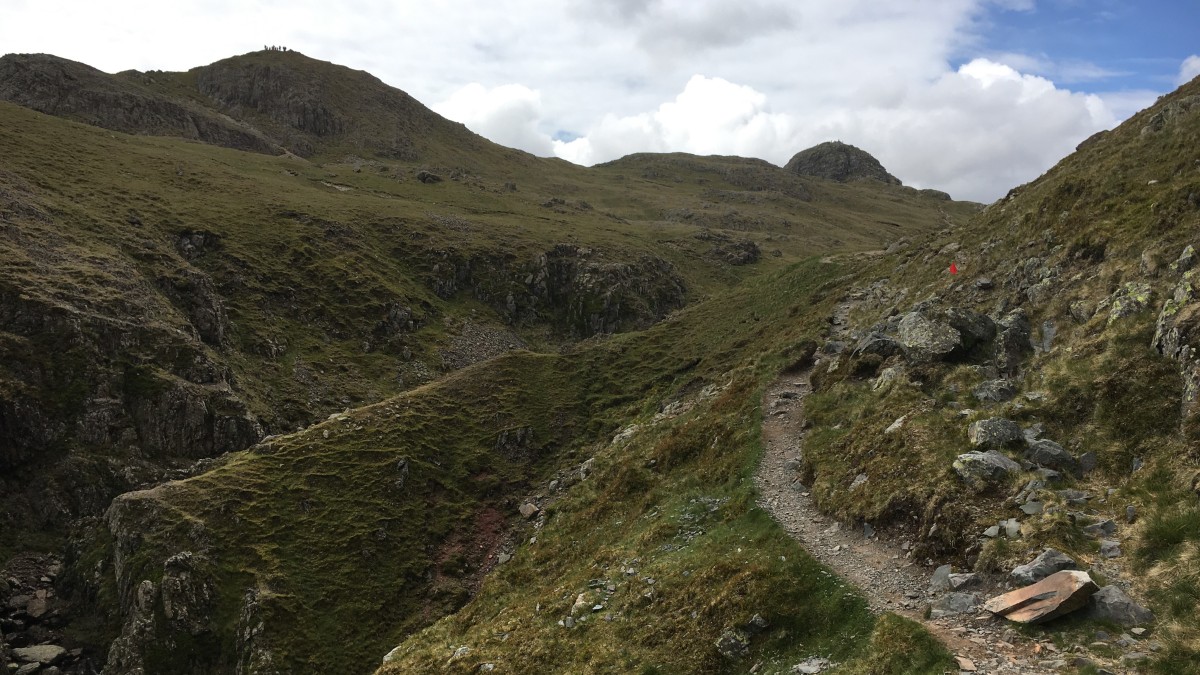 Not all change, is change for the better. We may get more features, but do we get more utility.

Once upon a time an evening at home was a simple activity.

Having completed the necessary activities it would become time to watch the TV. There was a simple choice available from a few over-the-air channels, the choice was tiny, but I don’t remember ever being lost for something to watch.

Deciding on which of the four-way choices to watch meant opening one of a number of magazines to see the now and next options. The lack of choice made this easy.

The transition to the main event – watching a programme – took a few seconds.

There was only one screen to watch and we all watched the same thing.

(Last night to be precise)

Having completed the evening’s activities we sat down and decided to turn on the TV. In our current configuration we also need to turn on a companion box from the local cable company. The list of available programmes is staggering and we scroll through the list for a few minutes before settling on a particular channel.

Once that programme had finished we again scrolled through the list of available channels. Not seeing anything we particularly wanted to watch we scrolled through the list of available programmes that the companion box had decided to record for us. I used to know why this box recorded what it recorded, but it’s evolved to have a level of free will while it’s been with us and now chooses which programmes to record for itself. I considered moving over to one of the streaming services, in order to gain further choice, but these run so slowly on this box that the wait is excruciating for a brain that has been conditioned to expect immediate gratification.

Returning to the list of available programmes we settled on something that would get us through to bed time.

We were tired though, and decided to move our watching to the screen in the bedroom after a few minutes. The channel we were watching was one that was also available over-the-air from that screen. Unfortunately there was a problem with the over-the-air signal and all we got were a set of occasionally moving blocks and an intermittent soundbite. This is a recent problem which I had forgotten about, other channels are fine, but this one is unusable in its current state. A false start, but I wasn’t going to be defeated.

That’s OK, I thought, we can do this a different way, this screen has one of the popular streaming devices available to it and there’s an app for the channel that we were watching.

Switching over to the streaming device isn’t as easy as it may sound because I need to get out of bed to plug it into the back of the screen. We remove it occasionally because it interferes with the over-the-air signal. The streaming box always needs restarting in this situation, which takes a few minutes.

Thankfully the streaming box didn’t do the optimisation thing that it decides to do at the least convenient times. It clearly took pity on me because it knew what was about to come.

Once the streaming box had started I navigated to the appropriate app for the programme we wanted to watch. Like many of these apps this one has recently started asking me to authenticate myself. Authentication was to be done via a URL and a supplied PIN code. One of my evening rules is to leave my smartphone downstairs, so out of bed I get and retrieve the required touchscreen interface. Before I could enter the PIN I needed to authenticate to the web site via the URL. Having tried to log in with the email address that I use for such things I eventually conclude that I haven’t previously registered for this particular app – so I registered. Registering also meant validating my email address via an email notice. Having jumped all of the hurdles I entering the PIN and gained access to the app. The end was starting to felt like it was within reach.

Eventually the programme I was looking for showed up in the search recently, all I needed to do now was to decide which episode we had been watching. Thankfully, I picked the right one straightaway, but how far through were we? Time to fast forward, which highlighted another challenge, this particular app didn’t show a preview of where you were, so I just had to keep guessing. Another few minutes lost.

More than twenty minutes later we were back to were we had been before me made the journey up the stairs.

This isn’t the only app like this though, there are at least six different ones on my streaming box and each of them requires a different authentication. One of them loves to forget my credentials and it’s almost become routine to enter my details every time I use it.

I haven’t worked it out but between 15% and 20% of my viewing time last night was taken up with navigating the technology. Yes, I have access to unbelievable amounts of content but why does it have to be so difficult to watch a programme? Was the programme I fought to watch worth the 15% to 20% tax – no.