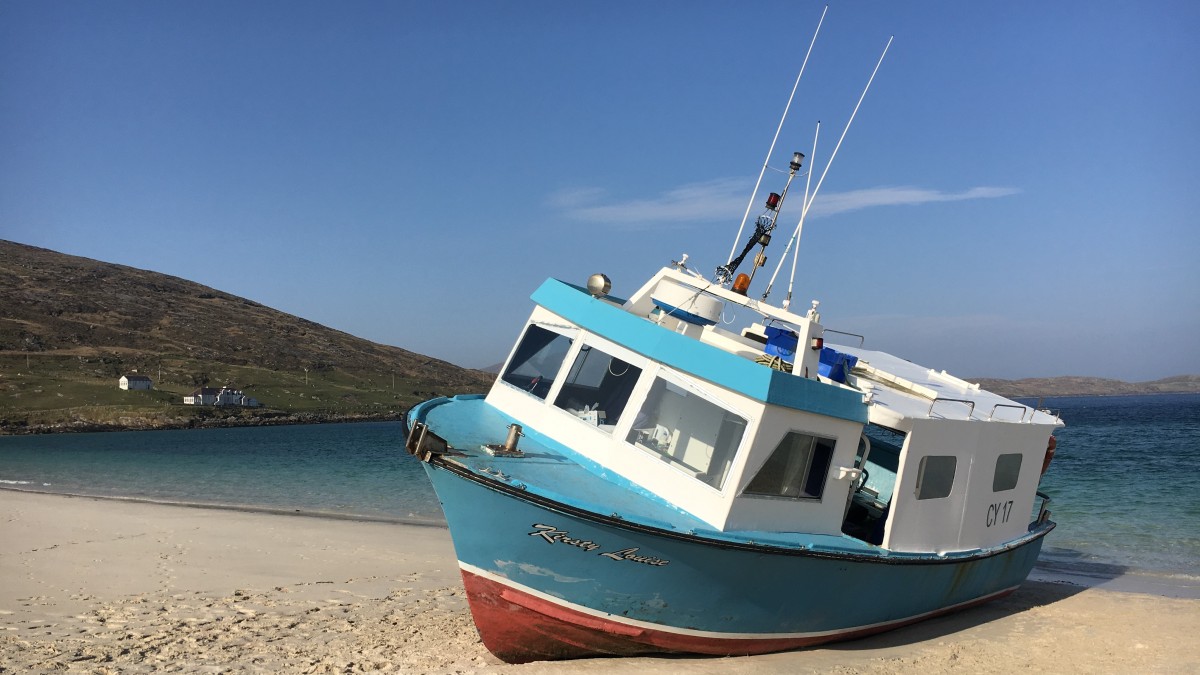 This is the default after all and why would you change it?

You may have gone to the effort of changing the colour scheme a little, but it’s probably still got a light background and dark text.

I’ve recently taken the step of reversing this on many apps and some operating systems as a bit of an experiment. My screen world is now predominantly dark – dark background with light text.

Why? There are a few reasons, but mostly it’s about personal taste and visual preferences:

There are some drawbacks though:

All I need, now, is for each of the apps that I use to give me the option to change, or better still, to take the default settings from the operating system. I suspect that web sites are always going to be, by default, in light mode, but perhaps a time is coming when they will pick up the correct mode from the browser that is being used.

As part of this experiment I’ve switched this web site over to a dark colour scheme and even there I’ve had some glitches to deal with, some of which still aren’t resolved.

Many people see dark mode as a way of making the nighttime visual experience better, but I’ve been using dark mode all day every day. I started this as an experiment a few weeks ago, I wasn’t expecting it to make much difference, but it has made a far greater difference than I was expecting.

I’m not advocating that everyone moves because I think that it’s primarily an issue of personal preference, but you might like to give it a try.

Header Image: This is Traigh a Bhaigh, Vatersay in the Outer Hebrides. Apparently this is how you park a boat around here.

One thought on “Running in Dark Mode all Day”