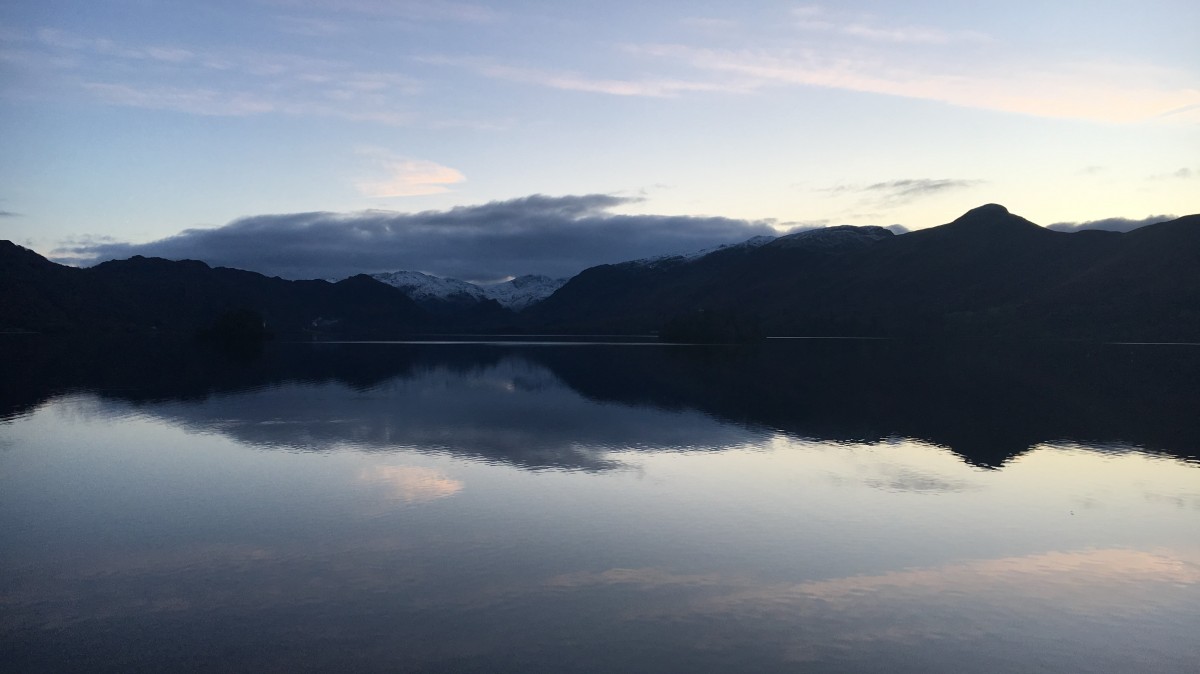 Do you think you know what creative destruction is already? I thought I had a pretty good handle on its meaning, but there’s always something to learn.

Creative destruction is an economic term which was derived from ideas put forward by Karl Marx (yes, that Karl Marx) by Joseph Schumpeter and published in 1942. Like many concepts that are developed within one field, with a specific meaning, the concept of creative destruction has been taken and used in many different fields resulting in a broadening out of the original meaning.

This is an extract of how Schumpeter described it in Capitalism, Socialism and Democracy:

The essential point to grasp is that in dealing with capitalism we are dealing with an evolutionary process. It may seem strange that anyone can fail to see so obvious a fact which moreover was long ago emphasized by Karl Marx…

Capitalism, then, is by nature a form or method of economic change and not only never is but never can be stationary…

As we have seen in the preceding chapter, the contents of the laborer’s budget, say from 1760 to 1940, did not simply grow on unchanging lines but they underwent a process of qualitative change. Similarly, the history of the productive apparatus of a typical farm, from the beginnings of the rationalization of crop rotation, plowing and fattening to the mechanized thing of today linking up with elevators and railroads is a history of revolutions. So is the history of the productive apparatus of the iron and steel industry from the charcoal furnace to our own type of furnace, or the history of the apparatus of power production from the overshot water wheel to the modern power plant, or the history of transportation from the mail-coach to the airplane. The opening up of new markets, foreign or domestic, and the organizational development from the craft shop and factory to such concerns as U.S. Steel illustrate the same process of industrial mutation if I may use that biological term that incessantly revolutionizes the economic structure from within, incessantly destroying the old one, incessantly creating a new one. This process of Creative Destruction is the essential fact about capitalism. It is what capitalism consists in and what every capitalist concern has got to live in…

That’s a lot of words to get your head around, so I suspect an example is needed and there are numerous:

When was the last time you purchased a cassette tape to listen to some music? First there was vinyl, then along came cassettes, then the CD was the most popular format but that’s mostly been overtaken by online music and music streaming services like Spotify. In each of these changes there was a destruction of the industry that was the previous mechanism for transporting music. One upon a time there were thousands of people employed in the production, distribution and retail of the cassette tape, those jobs no longer exist because we no longer buy cassette tapes in anything like the volume we used to. Through all of those changes music has continued to grow, arguably those changes were necessary for that growth to happen.

Creative destruction is the process of tearing down what’s already there that is precipitated by the adoption of an innovation.

In 1850, 58% of total employment in the U.S. was in agriculture, today it’s 2.5%, since the 1960’s manufacturing has fallen from 27% total share to 9% today. Both of these being primarily driven by increased mechanisation and automation allowing the U.S. to produce more food than ever before. The old mechanisms for production had to stop for the new ones to become mainstream – they experienced creative destruction.

Recognising that a revolution is taking place, or about to take place, is powerful knowledge. There’s no point in investing in new cassette manufacturing machines if the revolution of digital music has already started. There’s no value in training a large manufacturing workforce if the work is going to be done by a robot. The wisest organisation is the one that gets out of manufacturing cassette tapes whilst the business still has a value, leave it too late and the value of the business will have been completely destroyed by Spotify.

Moving away from economics, how about all of those internal processes that have existed since they were created in 1998? What would a new entrant into your market do? would they carry the baggage, or do something automated or lean? We have to seek these situations out so that we can proactively do the job of creative destruction.

How about those ways of doing things that you regard as tried and trusted? Are they really relevant to the current world? Is there room for some more creative destruction?

If you prefer a video example this may help:

One thought on “Concept of the Day: Creative Destruction”