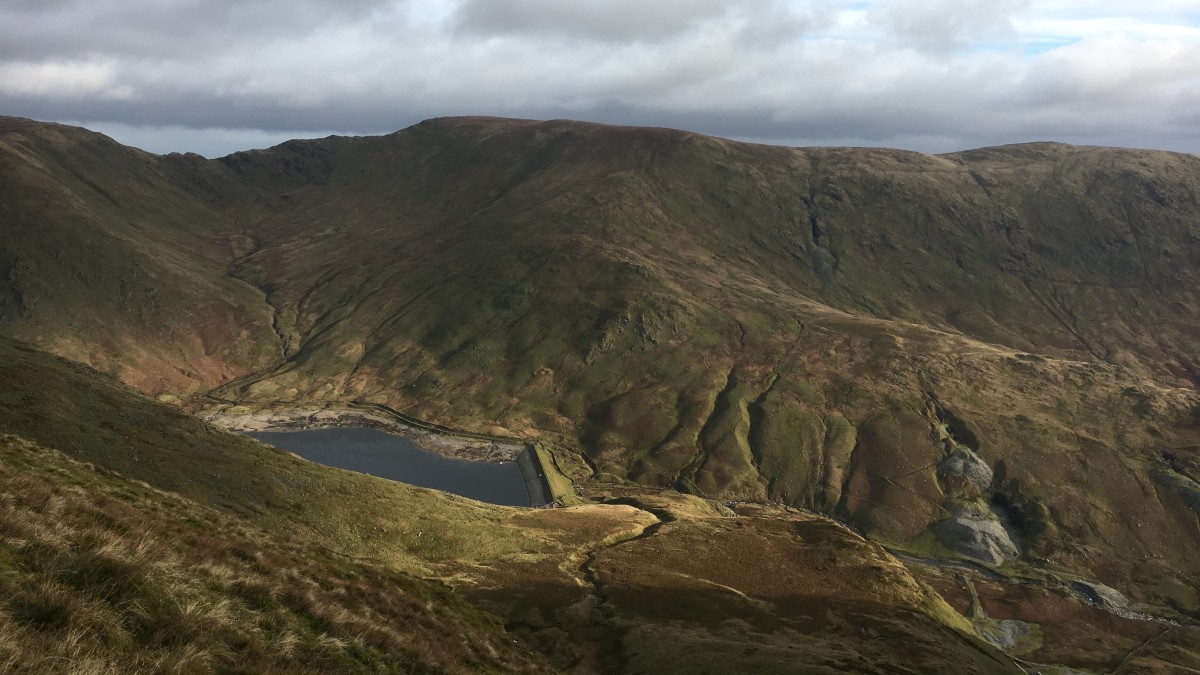 What do you foresee?

What dramatic change has occurred?

How has your daily life change?

You are almost certainly wrong. We like to think that we can see the next 10, 15 even 20 years, but the reality is that we are very poor at it.

In 1955 we predicted: “Nuclear-powered vacuum cleaners will probably be a reality in 10 years.” Thankfully, that didn’t happen.

Even then we imagined robots doing our bidding even if it was one that looked more like a teasmaid than R2D2.

It’s interesting to see how many of these functional predictions happened, but in completely different ways – look out for the huge camera that fulfils the purpose many people use a mobile phone camera for today.

How about this one outlining “Cassette Navigation” from 1971:

The use of GPS based navigation systems is second nature to most of us, but that was only possible when the GPS network was completed in 1994 and even then it didn’t become mainstream until the mid-2000’s when the likes of Garmin, TomTom and Magellan created the market.  Whilst GPS based SatNav systems do a functionally similar thing to the Cassette Navigation system their implementation is completely different and I doubt that anyone seeing the Cassette Navigation system imagined a future SatNav system. Again, this wasn’t “tomorrow’s” world, this was a problem that wouldn’t be solved for another 25 years.

Whilst we are terrible at predicting the longer term future it is fortunately for us most things progress along predictable pathways most of the time.

Within IT we are currently telling ourselves that we are living in a world of unparalleled and rapidly expanding automation, but we’ve been in that would since the invention of the Spinning Jenny in 1764, and arguably for millennia before that. What we are seeing now is the next step in the pathway that has been running for over 250 years.

I’m not saying that we shouldn’t try to imagine a future, or even try to predict it, we just need to be careful how much trust we place in our ability to predict.

I suspect that science fiction writers and film makers have done a better job than many of us deeply embedded in today’s technology. Minority Reports, which was 15 years old in 2017, was apparently a quite a good predictor of a number of technologies. I’m still waiting for my flying car though.

“I never think of the future, it comes soon enough.” Albert Einstein