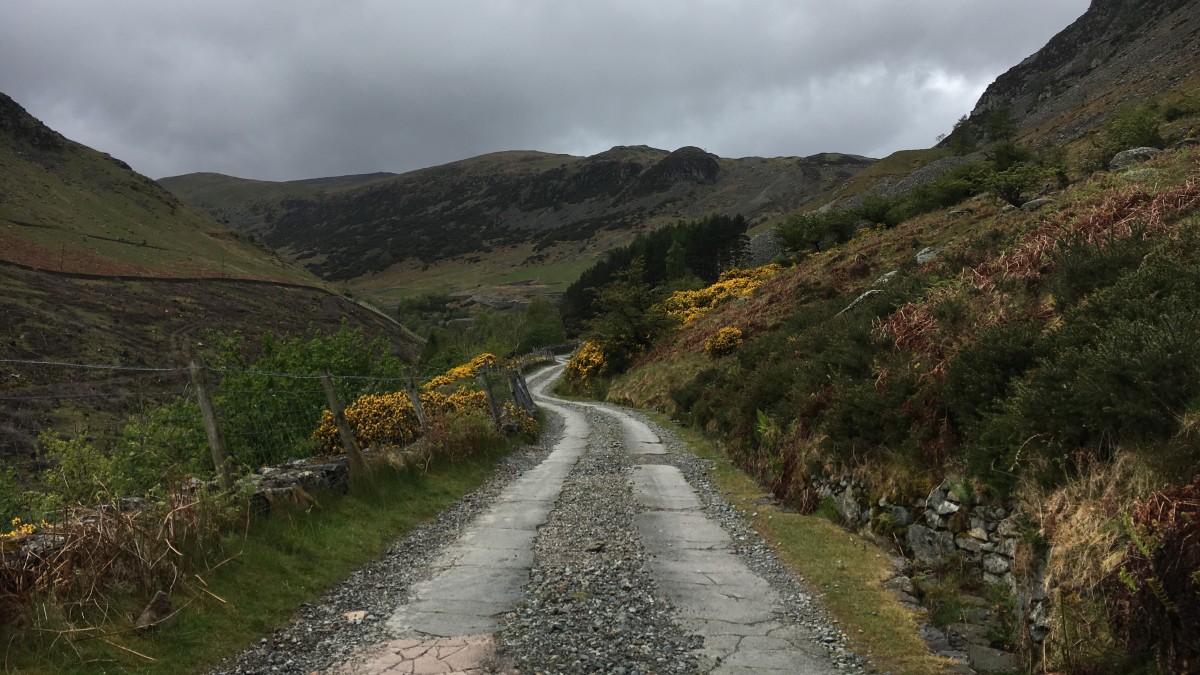 When it comes to risk the things that we rank highest in the machine learning world are physical things, in the UK at least. In a survey commissioned by the Royal Society it’s self driving cars and machines in the home that we give the highest risk to, we don’t think that health diagnosis technologies poses the same level of risk.

Whilst we are worrying about being physically harmed by self driving cars we don’t worry about predictive policing which could have a much greater impact on our society. This is a common problem, people aren’t very good at recognising the impact of things that are hidden because they are too blinded by the thing they can see. Like the conjurer’s misdirection we are too busy looking one way to see the thing that has just happened directly in-front of us.

Another interesting statement from the survey:

Results from the UK’s first in-depth assessment of public views on machine learning – carried out by the Royal Society and Ipsos MORI – demonstrate that while most people have not heard the term ‘machine learning’ (only 9% have), the vast majority have heard about or used at least one of its applications.

In other words, machine learning is having a significant impact on people’s lives even if they don’t recognise it.

This survey on social risk is published within a few days of an announcement by Durham Police (UK) that they are going to use artificial intelligence to help in the decision on whether, or not, a suspect should be kept in custody. How would you associate the social risk of such a system? I suspect that it depends on your background and how you regard the police.

It’s not really got anything to do with today’s theme, but I was quite intrigued to see that Google is setting it’s AI sights on musical instrumentation with a Neural Synthesizer, or NSynth. I’ve always been fascinated by the intersections of art and technology; pioneering artists have always embraced new technology to enable them to express their art. Music has been at the forefront of that pioneering so it will be interesting to see how musicians use these new technologies.

People in Britain are more scared of the artificial intelligence embedded in household devices and self-driving cars than in systems used for predictive policing or diagnosing diseases. That’s according to a survey commissioned by the Royal Society, which is billed as the first in-depth look at how the public perceives the risks and benefits associated with machine learning, a key AI technique.

Durham Police AI to help with custody decisions via BBC

The system classifies suspects at a low, medium or high risk of offending and has been tested by the force.

It has been trained on five years’ of offending histories data.

One expert said the tool could be useful, but the risk that it could skew decisions should be carefully assessed.

To create music, NSynth uses a dataset containing sounds from individual instruments and then blends them to create hybrid sounds. According to the company, NSynth gives “artists with intuitive control over timbre and dynamics and the ability to explore new sounds that would be difficult or impossible to produce with a hand-tuned synthesizer,” the company said in their announcement.