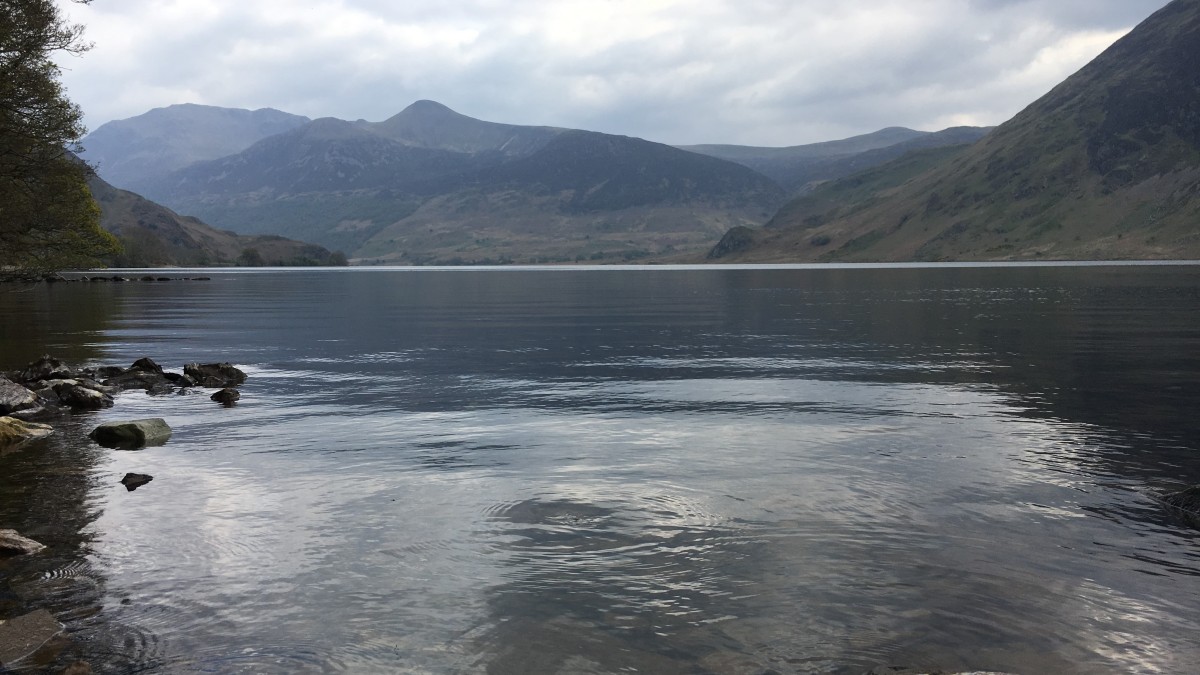 We are, apparently, entering a new era of automation and robotics.

For some this new era is one of opportunity where we explore new horizons with the help of robots.

For others the new horizon is one where we are beholden to our robot overlords.

I’m not sure anyone really knows the answer to where it will all end up predicting the future is notoriously tricky to do. So, I’ve decided to start curating some of the content I am seeing coming through and providing my own perspective on that content as a learning activity for me, and hopefully for you also.

I’m using the term robots to encompass anything that automates something that a human currently does, hence the title Humans and Robots.

As an example, from today:

Proterra, an electric bus manufacturer, just announced its three-phase plan to create the self-driving public transit system of the future, filled with autonomous, emission-free electric buses. The company says the move to autonomy should make mass transit safer and more efficient than ever before.

The automation of transportation is picking up pace with lots of very large organisations already committing significant investment budget. We have become used to autonomous trains in various situations, moving to autonomous buses is a significantly more complicated if those buses are to use the same road infrastructure as human drivers.

The days of driverless buses aren’t that far away, Proterra estimate 2019. That would have a significant impact on UK employment figures; Transport for London operates over 8,000 buses, as an example, I suspect that means that they employ over 16,000 drivers but I couldn’t find any definitive numbers. That’s a significant resource to redeploy in a transitional period that could be as short as 10 years. There will be some residual work for these drivers in cities like London where the tourists will pay for a heritage experience, but that’s a very small number compared to the needs for mass transport.

Whilst the impact on human employability is significant, so is the impact of safer emission-free mass transit. Many cities are struggling with air quality and what’s not to like about improved safety.