The Ordnance Survey has analysed over 500,000 routes recorded via it’s current “digital products” and put together a fabulous set of visualisations.

They’ve also assessed the data for the most popular routes. Not surprisingly Lake District routes dominate the league table of 1km grids squares. Scafell Pike Summit (OSGB GridRef: NY2107) is at the top of the list and another 18 Lake District grids in the top 20.

On the overall map it’s also interesting to see longer routes visualised such as the Coast-to-Coast, the West Highland Way, the Pennine Way and Hadrian’s Wall (click on the image below to view the high-resolution image on Flickr) 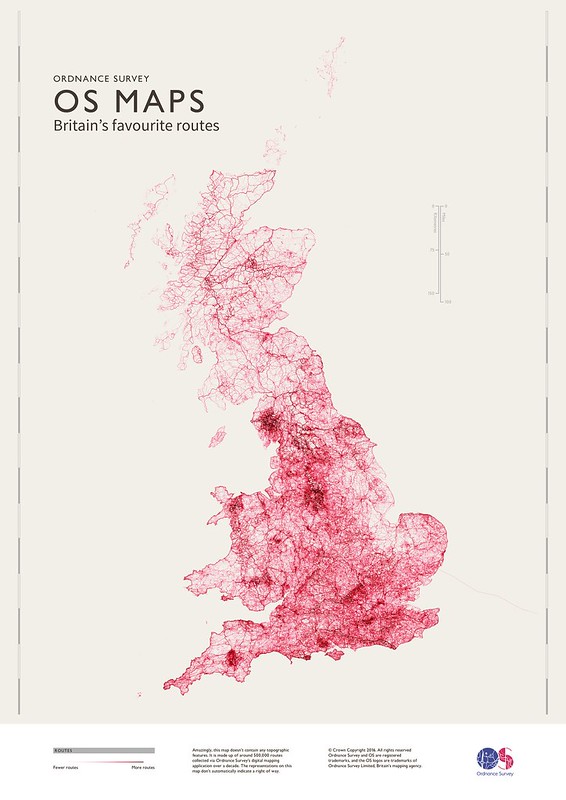 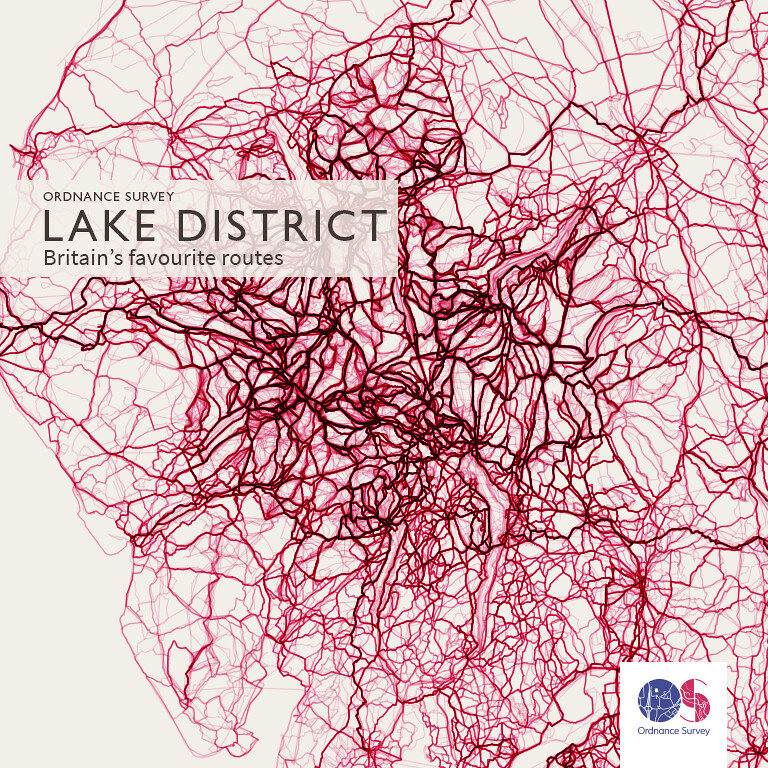 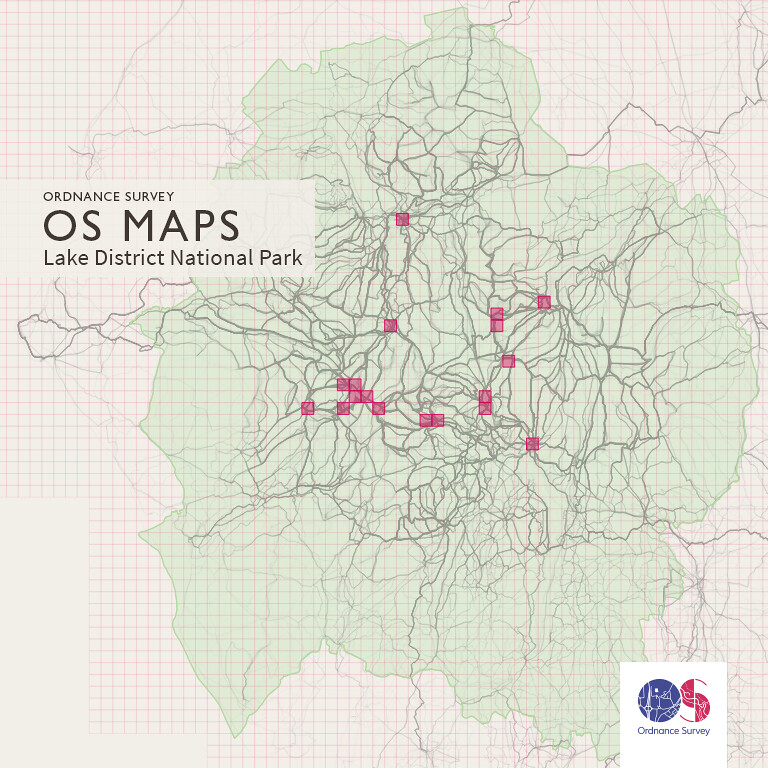 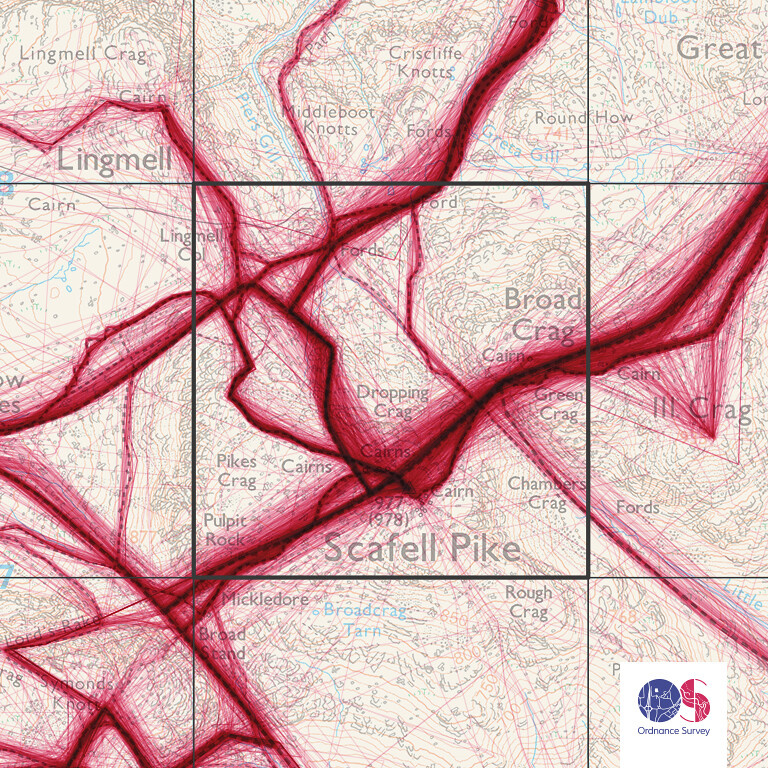 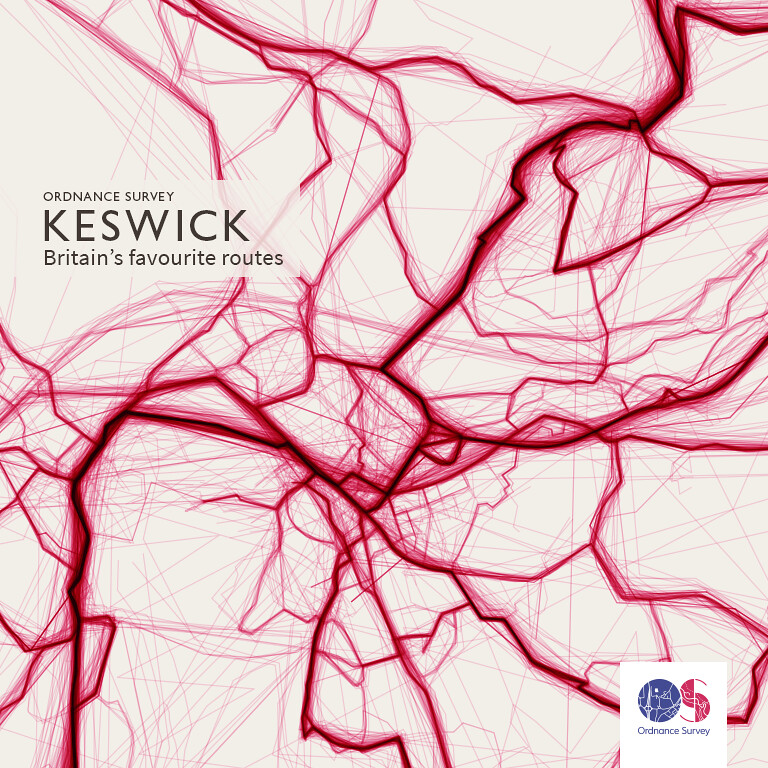 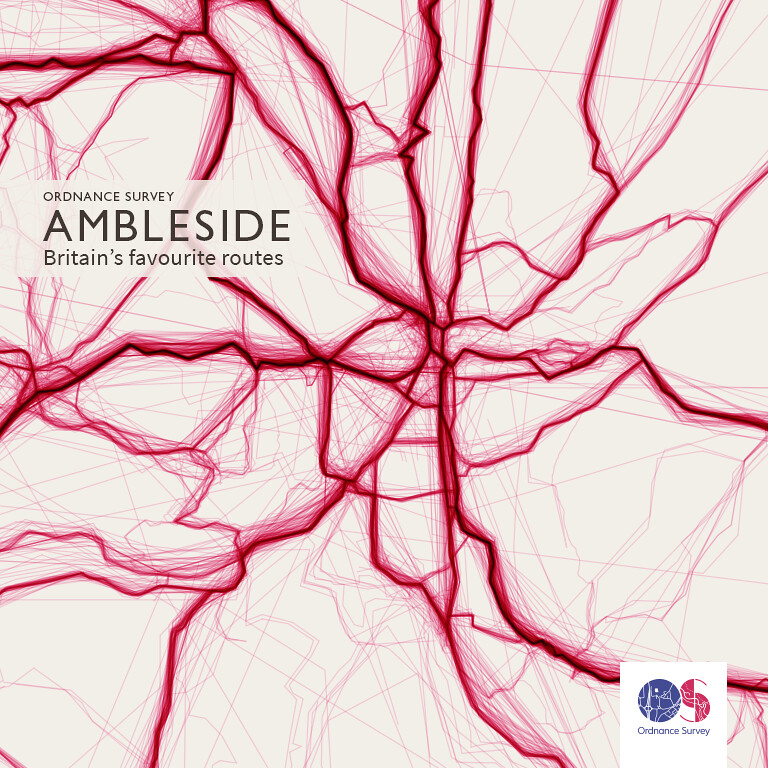 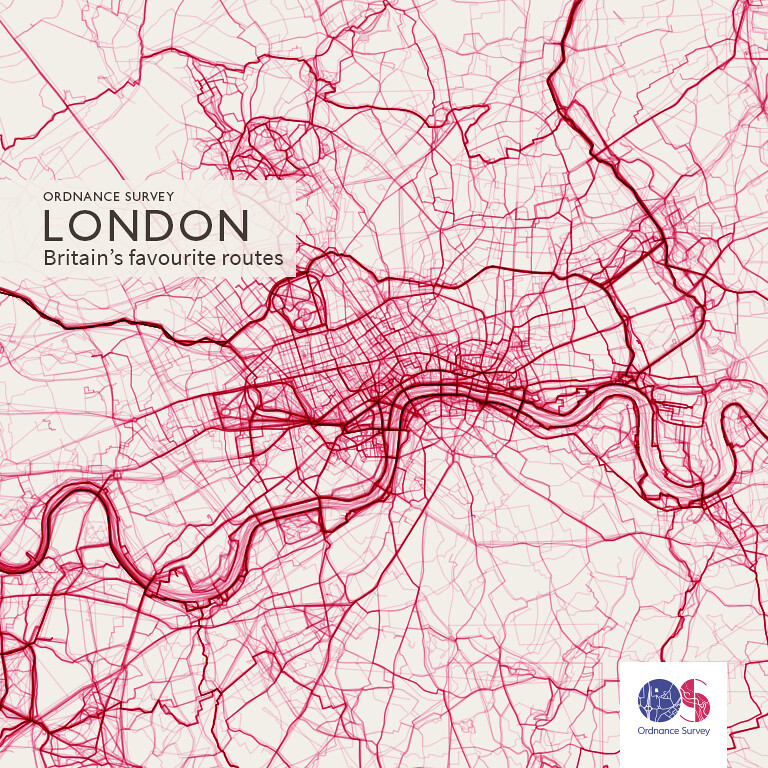