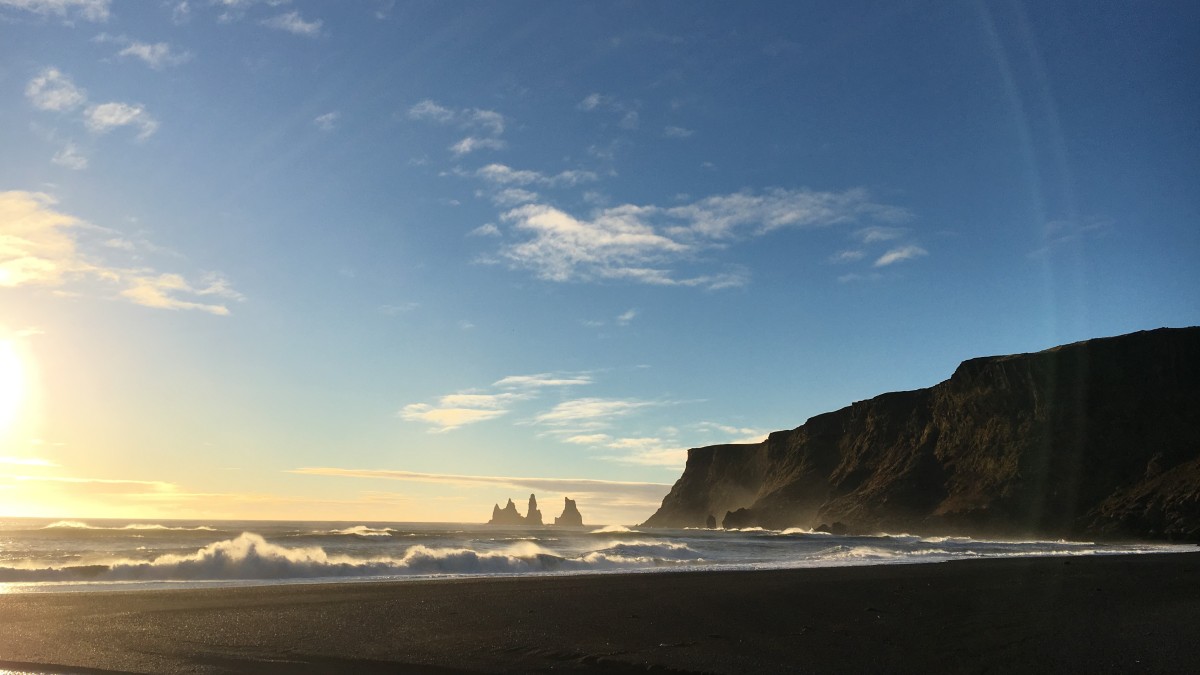 Reply-to-all Storm: The set of events that occur when a group of people decide that the appropriate response to an email is to reply-to-all. In nearly all of these situations the replies add no value other than to fill-up the email account of everyone on the distribution list.

I’ve observed many a reply-to-all storm and it occurs to me that they have a set of phases to them, have a missed any?

I’m not sure quite what the anatomy of an email needs to be to start a reply-to-all storm but there are some characteristics that will increase the likelihood of a storm starting. Emails with a pointless subject and equally pointless content are my favourites, they create a response in certain people that is completely disproportionate to the initial contact. It’s rare that a reply-to-all storm is generated from a meaningful email.

Someone has to be the person to start the storm. Much like a firework requires an ignition a reply-to-all storm requires someone to get everyone started. It helps if the initial reply is as benign as the initial contact.

The purpose of the initial reply email is to create a release valve that gives everyone else permission to participate in the storm. A single drip doesn’t create a flood, but it does make a pathway for what is to follow.

Two emails do not constitute a storm, but that’s all that the pack requires for those who are going to participate to become engaged. The pack, in general, only have one response which may use different words to these, but they are basically all saying the same things:

None of the individuals involved in the pack realise the irony of their actions.

By this point most people have disengaged by clicking “Ignore” or “Mute” in their email app but this is where volumes come in, all that the storm needs to continue is one more person in the cohort to keep it going.

The anti-pack’s role is to keep the reply-to-all storm going by telling people to stop replying-to-all. We are now in double irony territory.

These emails come in various grades depending upon the frustration of the recipient. This appears to be one of the few occasions where it has become acceptable to use capital lettering in an email subject. The use of the words “IMPORTANT”, “URGENT” or “STOP” become prevalent as does the use of bold, coloured and enlarged content all saying the equivalent of “please stop”.

Phase 5: The Die Down

Thankfully reply-to-all storms rarely last longer than a day, in my experience. You can sometimes get someone who tries to restart it the following day, not realising that everyone has already left the party, but that rarely does a restart result in a full storm emerging.

As quickly as they come, they leave.

People have talked about getting rid of this problem for decades and yet it still persists, you may be wondering how we stop it. The simple answer is that you can’t because the instigator of the action is that weakest link in most processes – the human. You can do many things to avoid it, but stopping it altogether requires humans to behave in a logical way and that’s not going to happen.