The tyranny of the two-by-two

You know what I mean? Four squares – two-by-two, most of the time with two axis.

You’ve seen the type of thing I’m talking about, a bit like this:

We’ve used them for all sorts of purposes with the SWOT chart being one of the most popular:

We also use them to define product strategies where we assess the business potential against our ability to compete which enables us to classify the stars and the dogs (poor dogs?):

Organisations like Gartner make a living out of defining the matrix and populating it, they call their’s the Magic Quadrant. I’m still waiting to see one actually do magic, but I’m sure they will if I keep looking long enough. Other organisations and other quadrants are available:

We define personality types in quadrants. There are many two-factor models of personality available, most of these focus the extent to which someone is introverted or extroverted compared to whether they are task oriented or relationship oriented. 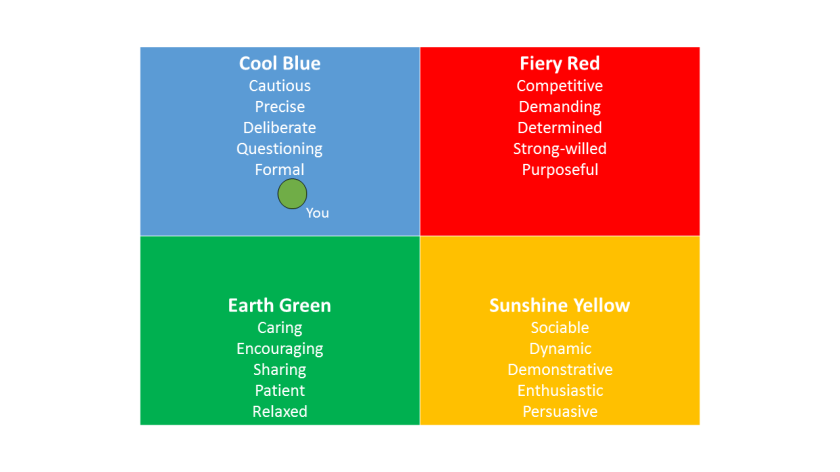 Practically all of these charts are drawn with extrovert up and introvert down – is that because they are drawn by extroverts?

We’re even told to assess our daily work as a two-by-two matrix based on importance and urgency. 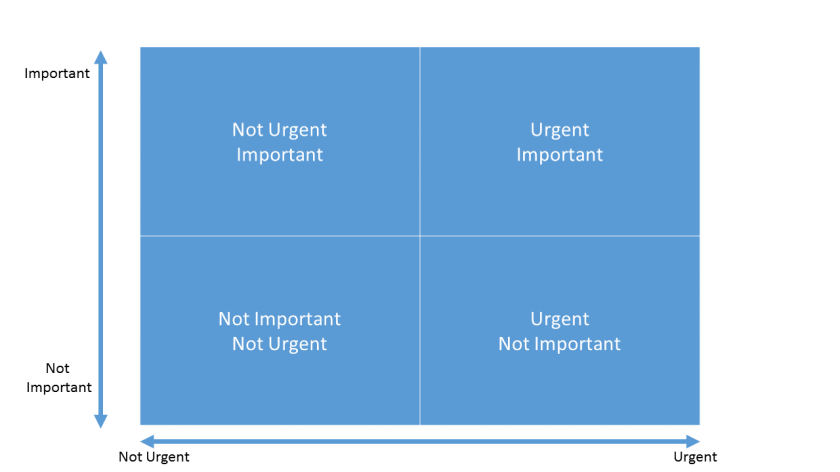 In most instances the two-by-two is constructed to suggest that the place where we need to be is in the top-right-hand corner; as someone who is left-handed I wonder why that is?

There are so many of them about there has to be something about them that we like that is different for three-by-two or four-by-three matrices.

Every day it seems like someone has invented a new one for me to look at, why is that?

Why do they think I’m so interested in seeing things in two-by-two? What is so seductive about quadrants? I’ve done a bit of research (for which there are a set of quadrants define by Pasteur) but the answer doesn’t seem to be very straightforward, so much so, that someone has written a book on it.

I’ll leave you with one more chart:

2 thoughts on “A Quadrant Life”