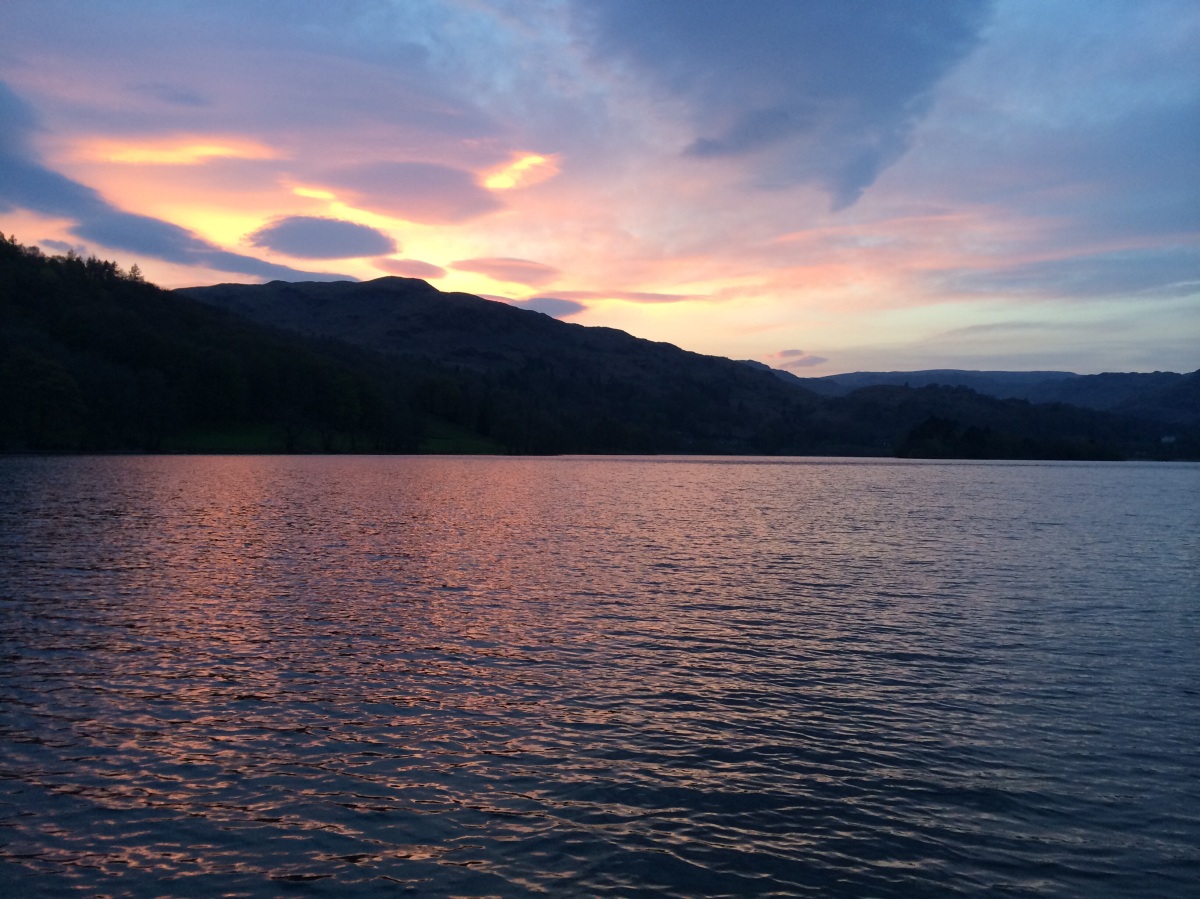 I was talking with someone the other day about how I quite like nonsense rhymes like this one:

I eat my peas with honey;
I’ve done it all my life.
It makes the peas taste funny,
But it keeps them on the knife.

Or this one (the version I remember anyway):

One fine day, in the middle of the night,
Two dead men got up to fight
Back-to-back they faced each other
Drew their swords and shot each other.

Some places quote extra lines, others change a few words, but the nonsense is still the same.

Spring is sprung, the grass is ris.
I wonders where the birdies is.
They say the birds is on the wing.
Ain’t that absurd?
I always thought the wing was on the bird.

Interestingly, most of these rhymes seem to be attributed to that wonderful person: Anonymous.

Jesus quite liked a bit of nonsense, we don’t really see it because we’ve heard the stories so many times and we don’t understanding the cultural context in which he was writing:

When the father runs towards the prodigal son it was nonsense – no father would have done the running. (see Luke 15:11-32).

When Jesus makes the Good Samaritan the hero of the story it was nonsense. Samaritans were never heroes (see Luke 10:25-37).

The day Jesus told a rich young ruler “One thing you lack,” he said. “Go, sell everything you have and give to the poor, and you will have treasure in heaven. Then come, follow me.” He was talking nonsense, wealth showed that you were blessed, if you gave it away you were no longer blessed (see Mark 10:17-27).